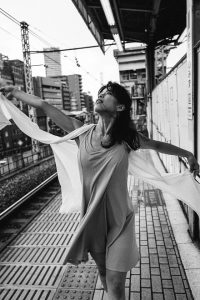 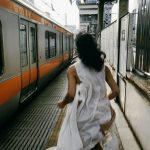 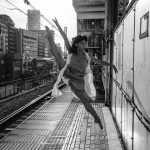 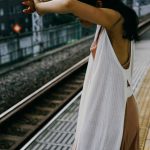 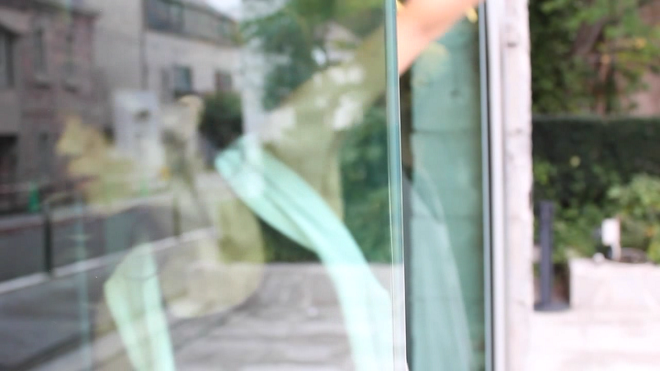 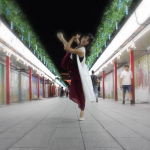 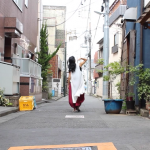 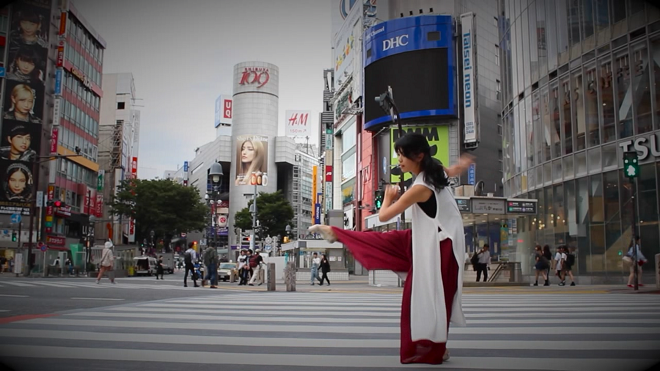 Performed for the Music Video “The Slug” by SOMBRA✨

I danced for the music video produced by SOMBRA. SOMBRA creates various styles of music and they are very cool :) T...

I had an opportunity to choreograph a contemporary solo piece on Makiko Miyasho who is dancing at Bashkir State Opera an...

In Jan 19th, 《Danse de l’espoir》 closed the curtain on a high note. Thank you so much for those who came to the show!...

2nd Semi-Personal Online Lesson by James Pett has finished. This time, we had 3 steps to complete the whole workshop....

I had been rehearsing to create a dance piece for the performance that was scheduled in June. However, the scheduled pe...
TRY A DANCE in Hiroshima
(Japanese Only)初めての確定申告～青色申告のステップ～